Please, add your first item to the wishlist

Please, add your first item to the wishlist

Vascular skin appears with age. It is the effect of skin aging, which becomes thinner with age and the shallow capillaries begin to be more visible. It is often accompanied by erythema, a burning sensation, itching and warming up. At the initial stage, the symptoms are transient, manifesting as so-called flashes, however, with time there are permanent changes in the skin with visible small, dilated capillaries and erythema.

The dilated capillaries should be treated, since rosacea, which is a difficult disease to treat, may develop on their basis.

Particularly susceptible are people with dry, thin and delicate skin, where lack of elasticity and weak capillaries run closer to the skin surface and are more visible. In addition, the problem often occurs in pregnant women and those who use hormonal contraceptives, as the body’s estrogen and progesterone reduce venous tone.

The skin with a tendency to dilated capillaries requires proper care and prevention to protect the skin against intensifying symptoms and the formation of new visible red threads.

WHEN TO USE OUR TREATMENTS:

When your skin is prone to a violent reaction to external stimuli manifested by redness around the cheeks, chin and nose under the influence of emotions, changes in ambient temperature, wind, sun, after eating spicy foods, hot drinks and alcohol. When the network of red threads is visible on the face.

EFFECTS OF OUR TREATMENTS: 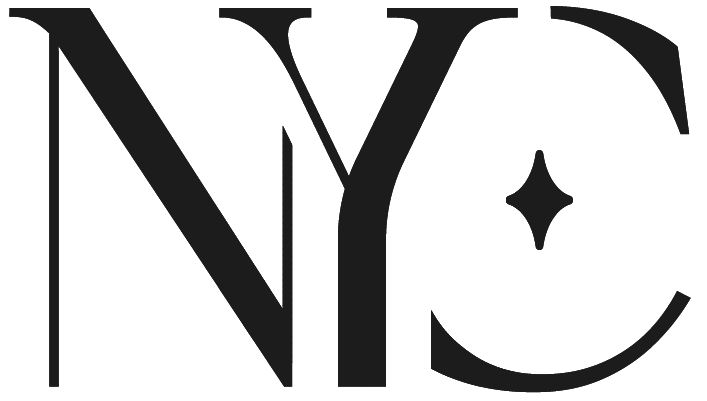 8. Exfoliating products should be stopped a week before the procedure

Please note we have raised our 2nd Class Shipping price. Please expect delays in shipping due to COVID-19. Parcels can take up to 14 working days and there are no guaranteed arrival days.